Squash in the Crock Pot

Tons of squash coming in 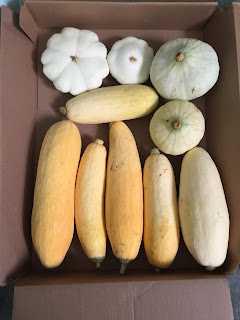 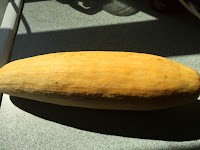 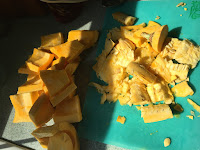 - figured I'd try something new.  I took one of my smaller banana squashes, washed it, sliced and seeded it - and threw it in the crock-pot with some mango juice, cinnamon and freshly grated nutmeg.  I sprayed the crock-pot first, but left the peels on the squash - so it doesn't fall apart. 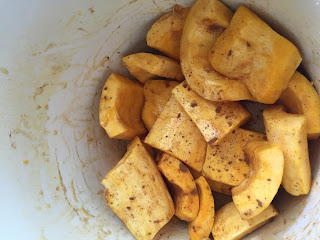 I'll give feedback after it's done !

EDIT #1 - with the Mango Juice - it was awesome - the hubster couldn't get enough.  I made it again the second time and used Orange Juice - failure.  I could tell he didn't like it, he didn't go back for seconds, it sat in the fridge for a couple days so I discreetly threw it out.  I have plenty more to experiment on - but won't be using OJ again !
Posted by Jerzydeb at 4:44 PM 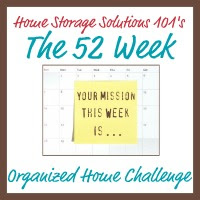